Unhappy with your breast implants?

Consult with one of San Francisco’s Top Doctors, board-certified plastic surgeon Miguel Delgado Jr. M.D. Correcting aesthetic and medical complications due to problematic breast augmentation surgeries is one of his specialties. Read about the main surgical techniques he employs in breast implant replacements, watch videos of the doctor and patients to know what to expect, and view actual patients before and after photos to evaluate the results.

Also known as “over” and “under,” Dr. Delgado says many patients ask, “Which is best?” Dr. Delgado prefers under the muscle for a more natural look. However, this is something to be discussed at length during the initial consultation as each patient is unique.

Sub-glandular placement, referred to as “overs,” means the implant is placed above the pectoralis muscle but under the

Sub-pectoral placement, referred to as “unders.” Because of the nature of the pectoral muscle, the implant is only partially under the muscle, leaving the lower half of the implant uncovered.

Sub-muscular placement, also referred to as “unders,” is fully under muscle. In addition to the pectoralis muscle that covers the upper portion of the implant; other muscles cover the bottom half.

According to clinical studies, it is believed that capsular contracture is reduced when implants are placed sub-pectoral or fully sub-muscular.

For women who do not have much breast tissue, the under muscle approach reduces the chances of visible rippling.

Technology has improved greatly over the years for mammograms taken with and without implants. However, it is believed that implants under the muscle are less likely to interfere with the mammogram imaging.

Dr. Delgado states that changing position from over to under should not be a problem.

He invites you to call (415) 898-4161 or email (info@dr-delgado.com)for a consultation if you are considering any type of breast revision surgery. Dr. Delgado has been specializing in breast surgery for women and male breast reduction surgery for men since 1988. 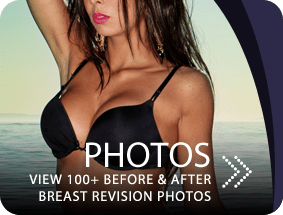 Insurance
and other financing options 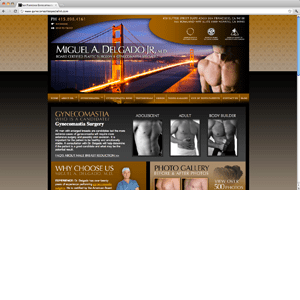 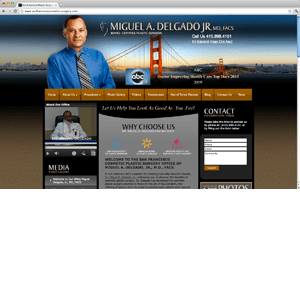 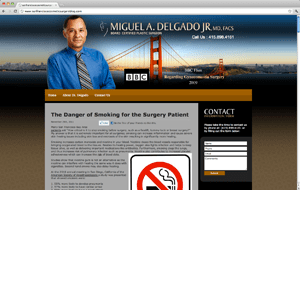 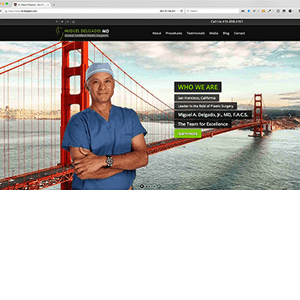 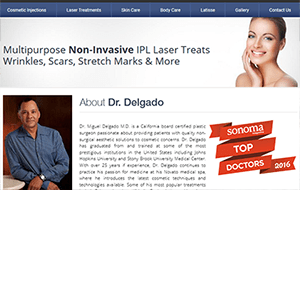 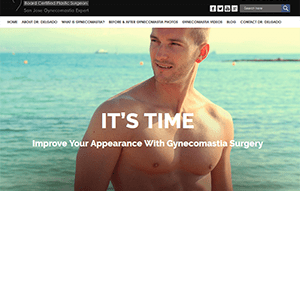